The Coeur d’Alene Resort is located in northern Idaho, on the north shore of Lake Coeur d'Alene, acclaimed by National Geographic as one of the most beautiful lakes in the world. In the years since our founding in 1986, The Resort has grown into a top travel site for visitors from near and far, and we are proud to be considered part of Pacific Northwest history. In addition to our world-famous golf course featuring the world’s only floating green, amenities at our resort include The Coeur d’Alene Resort Spa, convention facilities, a marina, a fitness center and pools, shops, and various restaurants and nightlife—all featuring excellent service, incredible views, and an emphasis on our beautiful natural surroundings. 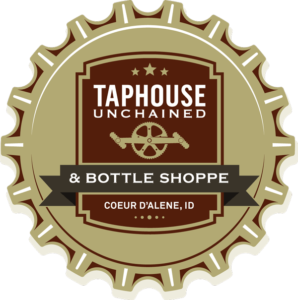 The Resort Plaza Shops offer thousands of the most desirable brands, hundreds of unique and interesting gift ideas, and some of the best collections in the West, all under one roof. 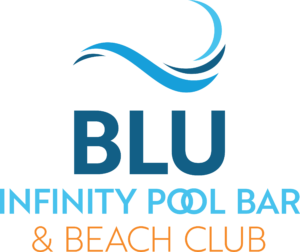 If you’re looking for luxury, look no further. The spectacular lakefront infinity-edge swimming pool, sun deck and bar is located along the pristine grounds of The Coeur d’Alene Resort Golf Course. The private beach offers freshwater fun for the entire family.

You'll float without a care in the world while enjoying our infinity-edge pool that overlooks the crystal blue waters of Lake Coeur d'Alene. In between swims, get picture-perfect, sun-kissed skin while relaxing on the sun deck.

The Best Western Plus Kootenai River Inn Casino and Spa is Bonners Ferry’s top hotel! With gorgeous rooms in the lodge and overlooking the Kootenai River, we make it easy to turn getting out of the house into a getaway.

In 1993, the Kootenai Tribe signed a gaming compact with the State of Idaho, and the first casino room opened in 1995. The Casino sparked a source of revenue for the tribe and became a popular gathering place for the Bonners Ferry community. The Best Western Plus Kootenai River Inn Casino and Spa is owned and operated by the Kootenai Tribe and managed by Hagadone Hospitality Co. 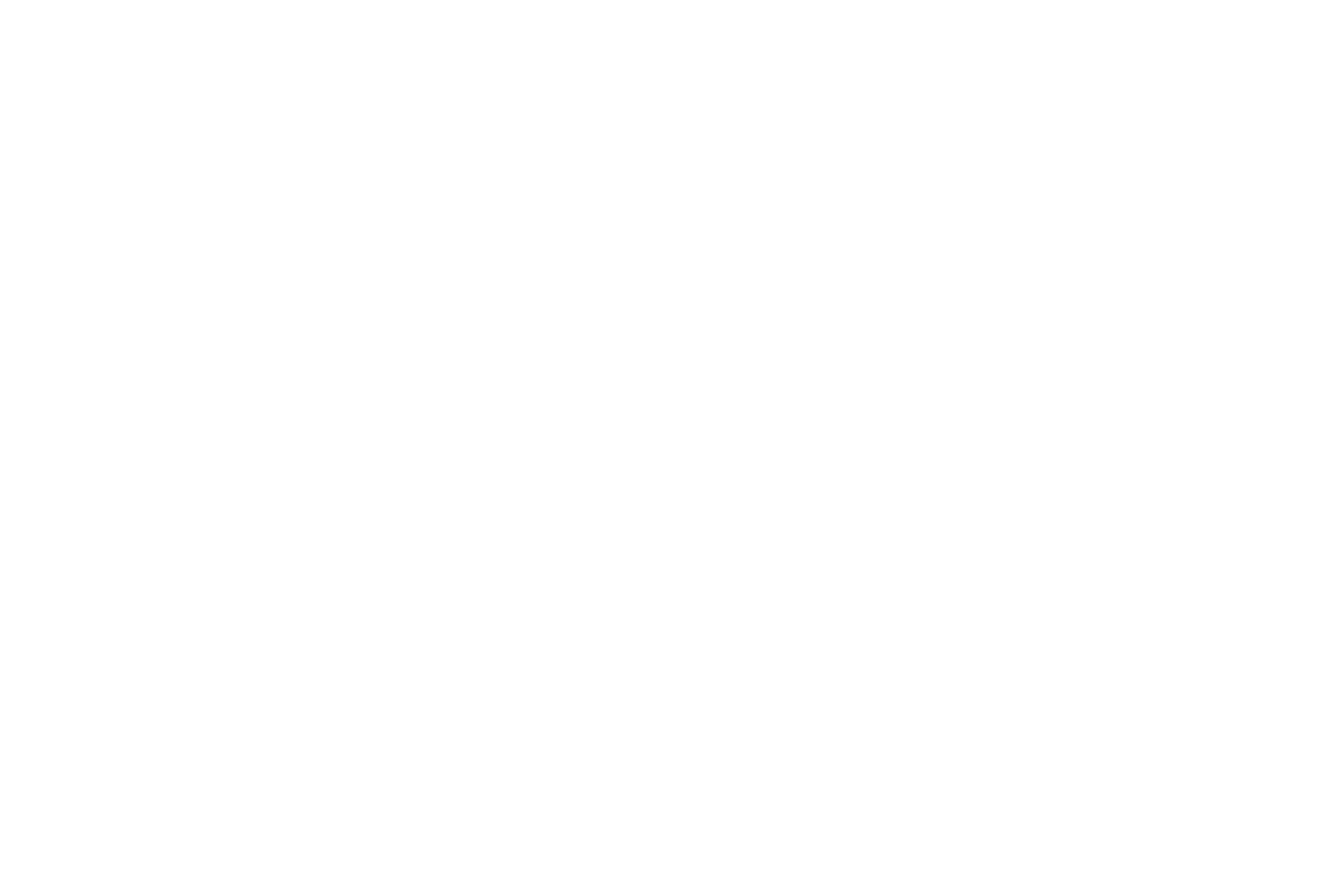 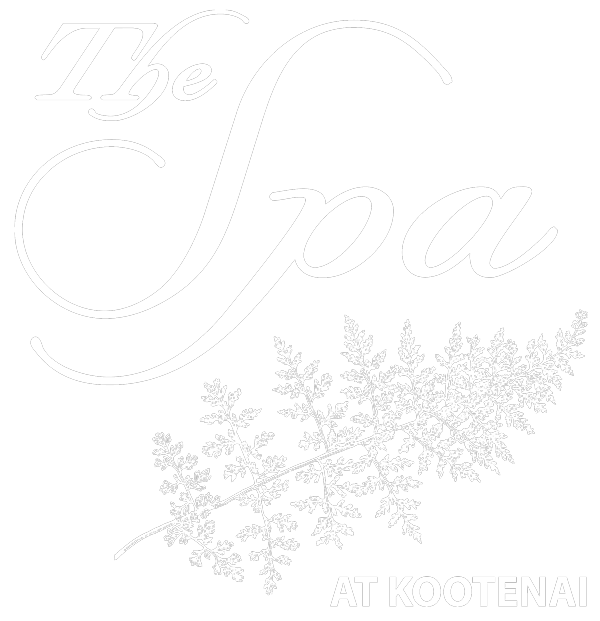 Immerse yourself in relaxation at the Kootenai Day Spa. We are a full-service luxury day spa and salon located within the Best Western Plus Kootenai River Inn, offering everything from massages to facials and even mani-pedis! Come relax and refresh any day of the week.

At the BEST WESTERN PLUS Coeur d’Alene Inn you will find friendly customer service and great accommodations at unbeatable prices. Guests staying at the hotel will enjoy being close to outdoor activities such as horseback riding, fishing, boating, hiking, biking and Silverwood Theme park.

Mulligan’s Grille is open daily for breakfast, lunch and dinner. Executive Chef Coedy La Bolle and his team have created some of Coeur d' Alene's finest food and the best value in town. Enjoy beer, wine and signature cocktails and your favorite sporting events on our six high definition televisions or enjoy a glass of wine and hors d'oeuvres next to our beautiful, cozy granite fireplace.

Designed to appeal to both the business and leisure guest, Seasons Public House is newly renovated and is the perfect place to meet friends or colleagues. Enjoy any of the twelve beers on tap including several regional micro-brews, Pacific Northwest wines and specialty cocktails around the fireplaces or on our Courtyard patio.